Skip to main content
College of HumanitiesModern Languages and Cultures

See our Clearing vacancies for 2021 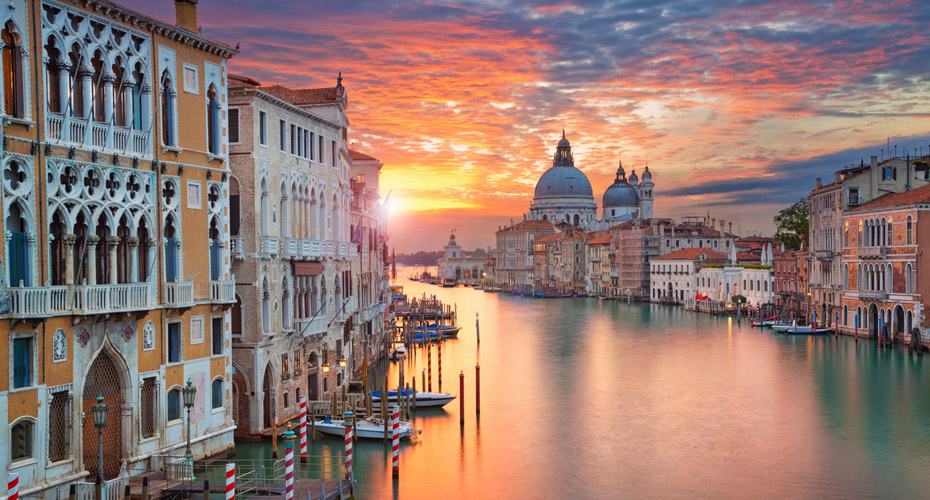 The opportunity to work or study abroad proves your adaptability to employers. 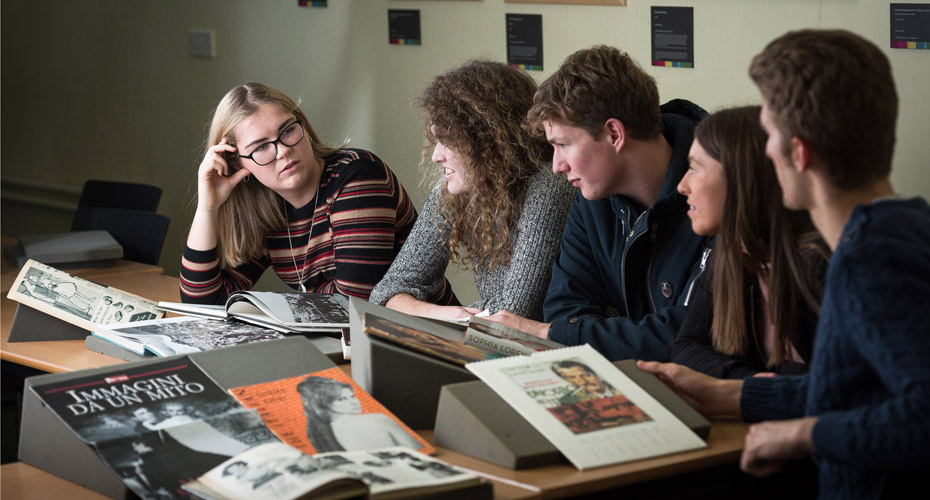 Tailor your degree to suit your interests, strengths and language backgrounds 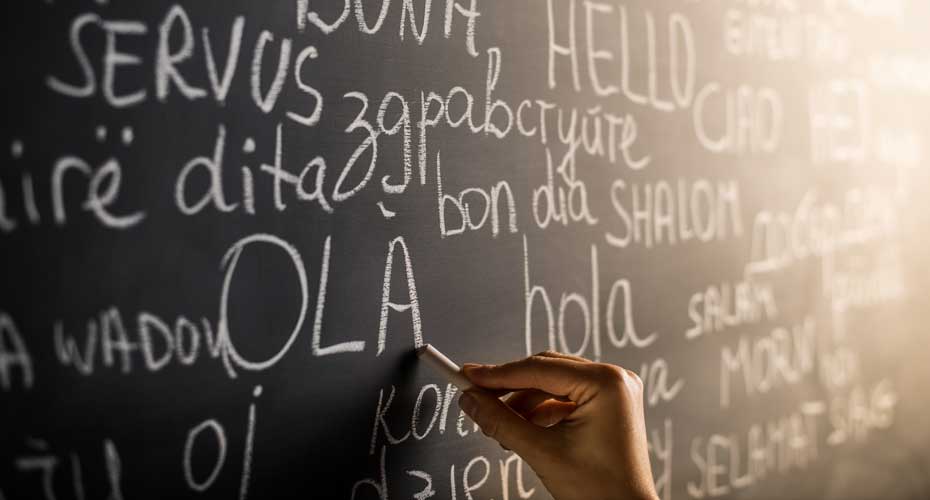 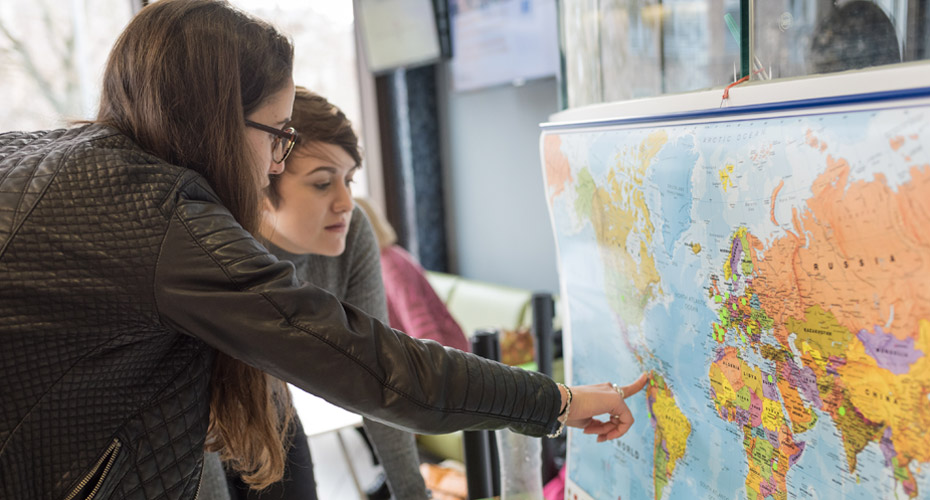 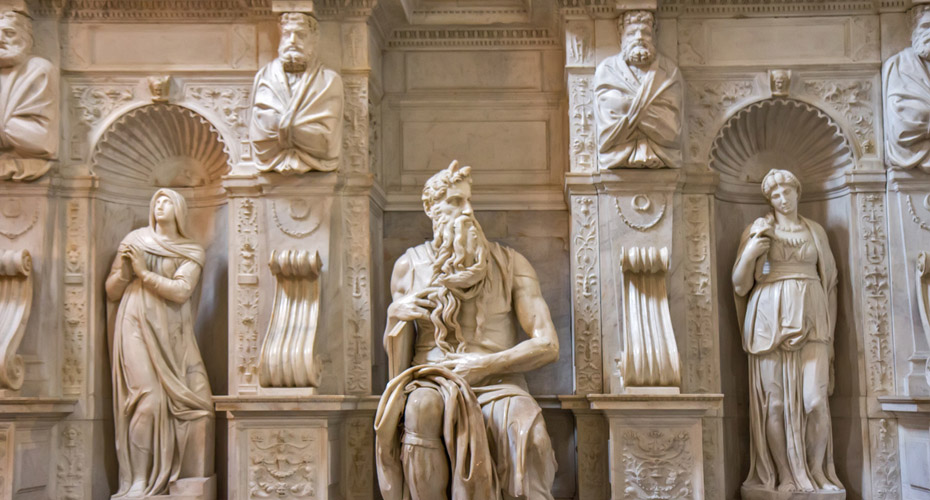 People can learn when to say “dell y'm kyrri”, and understand when it’s better to use “meur ras” as part of an exciting new course which allows them to learn Cornish in their own home.

Experts showcased their pioneering research about the impact of multilingualism around the globe at a University of Exeter event.

Government International Trade Adviser Susannah Poulton will discuss her career helping businesses sell and operate around the world at a University of Exeter event.

From the beginning of February until mid-March 2021, a series of educational film screenings and discussions were held virtually as part of the Screening the Child: Spanish Film Club on the subject of the child’s gaze in Spanish language cinema. The film festival was organised and curated by PhD student in Hispanic Studies, Rachel Beaney.