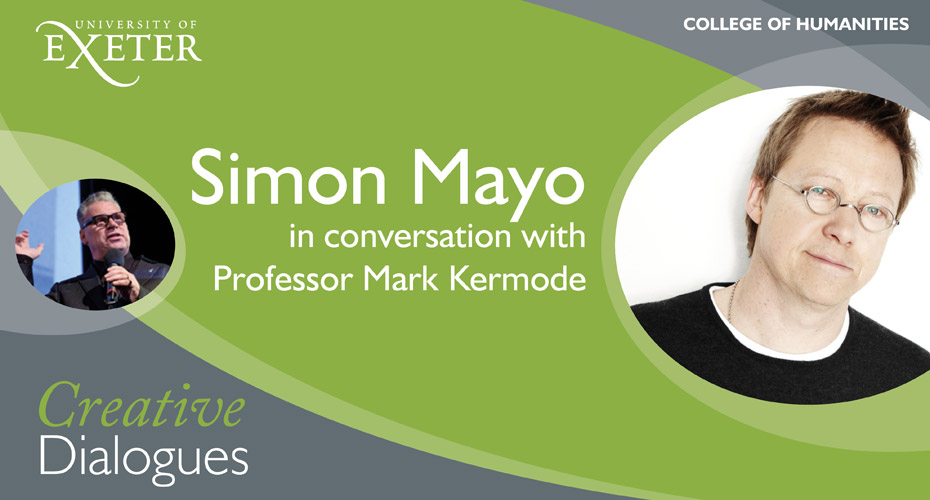 As part of the talk, Simon Mayo will be discussing his new book MAD BLOOD STIRRING.

Simon Mayo is one of Britain's best-loved and well known presenters. He has worked on BBC radio since 1981 and is now the presenter of 'Drivetime' on BBC Radio 2, which features the regular 'Book Club' show. He is also the co-presenter of "Kermode and Mayo’s Film Review" on BBC Radio 5 Live. In 2008, Mayo was recognized as the "radio broadcaster of the year" at the 34th annual Broadcasting Press Guild Awards and the "Speech Broadcaster of the Year" at the Sony Radio Academy Awards.

Find out more about Simon and his books.