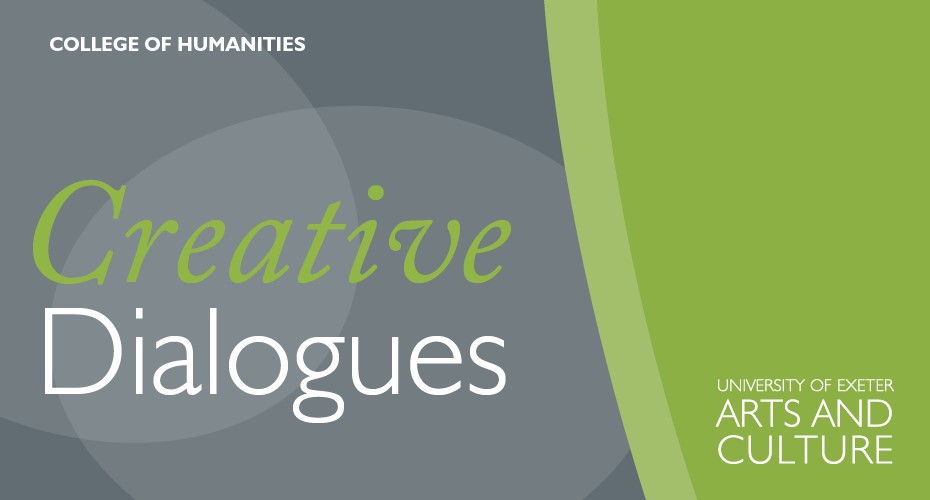 British Journalist and renowned fashionista, Alexandra Shulman CBE, joined us for the second in the series of Creative Dialogue events.

Don Boyd, film director, producer, screenwriter novelist, and Honorary Professor in Film Practice at the University of Exeter, explored Alexandra’s vibrant career, including her time at British Vogue, as the longest serving editor-in-chief.

Known as a commentator and consultant on fashion, lifestyle, female leadership and the media, Alexandra has contributed to numerous publications throughout her career. Best known for her role at British Vogue from 1992-2017, she has also edited British GQ and worked on The Sunday Telegraph, and Tatler. Alexandra has written two novels and a non-fiction book about masterminding the centenary of British Vogue and has been a columnist for The Daily Mail, The Daily Telegraph and writes regularly for The Business of Fashion.

As well as her contribution to the world of fashion and editorial accomplishments, Alexandra has been a Trustee of The National Portrait Gallery from 1999-2007 and of The Royal Marsden Cancer Charity from 2009-2014. She was a director of The Conde Nast International board and is currently Vice President of The London Library.