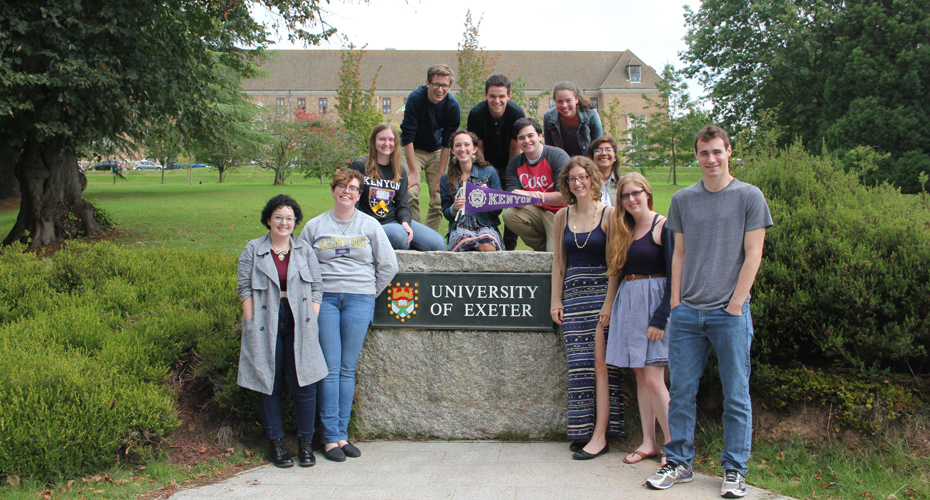 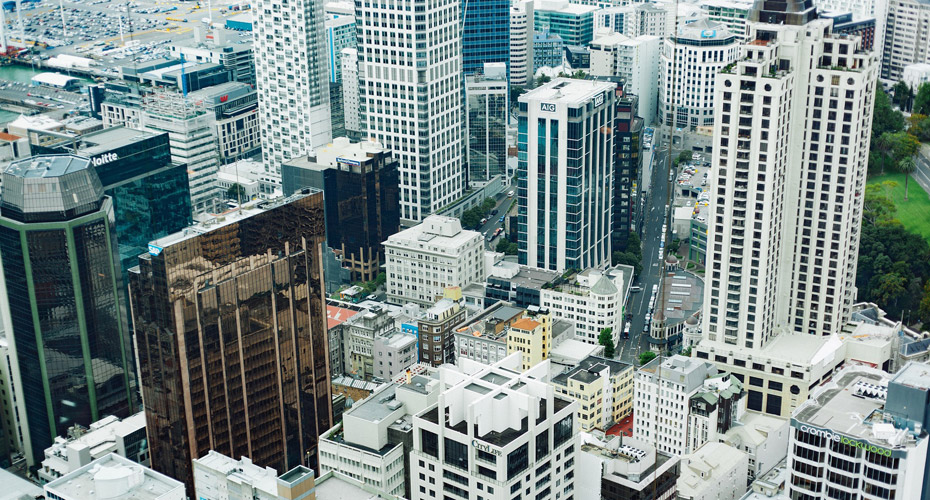 As a member of the Russell Group, we are committed to supporting, promoting and conducting the highest calibre research in the arts and humanities. We are keen to explore opportunities for interdisciplinary practice, to develop international research partnerships and to foster a vibrant atmosphere for intellectual exchange.

The College of Humanities is involved with many research projects that promote and develop relationships around the globe, with international impact.

Universities of Exeter and Queensland partnership

The University of Exeter and The University of Queensland (UQ) have reinforced their strong relationship by cementing a new multi-million pound partnership designed to bolster their joint global research impact.

The universities have partnered to establish the QUEX Institute as part of a wide-reaching Memorandum of Agreement (MOA) between the two world-leading institutions.

Around 100 people attended a special event at the Hellenic Centre in London on Tuesday evening (2 May), to celebrate the exceptional partnership between the University of Exeter and the A.G. Leventis Foundation.

Since 1997 the A.G. Leventis Foundation has worked closely with the Department of Classics and Ancient History, helping to develop global understanding of the impact of Greek culture.

University of Exeter and the Shanghai Theatre Academy

The University of Exeter and the Shanghai Theatre Academy will jointly host a workshop in Shanghai.

The workshop, entitled, Cosmopolitanism, World Cities, and the Circulation of Visual Culture between China and Great Britain, will bring together scholars from China, the UK, and Hong Kong to discuss the reception of cultures across national boundaries.

In the Research Excellence Framework (REF 2014) over 75% of College research is rated as world-leading or internationally excellent. Humanities at Exeter is always exploring opportunities for interdisciplinary practice, developing international research partnerships and ways to foster a vibrant atmosphere for intellectual exchange.

In 2004 Professors Gabriella Giannachi and Nick Kaye set up the University of Exeter’s Centre for Intermedia, which promoted advanced interdisciplinary research in performance and the arts. Their work on documentation, archiving and replay is relevant to scholars in the humanities and Computer Science, as well as artists, technologists, and museums.

Over time they have enhanced their research strength collaborating with colleagues in film, visual technology, and performance, creating a research cluster that places the University of Exeter at the forefront of new developments in digital humanities. Helping professionals and organisations adapt to changing cultural values, preserving, conserving and presenting cultural heritage, and generating new ways of thinking that influence creative practice.

To UK audiences, the term ‘European Cinema’ might be associated with elitist, intellectual art cinema with little popular appeal or interest to a crossover audience.

In fact, as the popular success in this country in the past 20 years of directors such as Jean-Pierre Jeunet, Alejandro Amenábar, Agnès Jaoui, Mathieu Kassovitz and Tom Tykwer, as well as stars such as Javier Bardem, Juliette Binoche and Audrey Tatou shows, European cinema’s cultural and economic reach is actually much wider.

European cinema has also always been a cultural space in which filmmakers have explored, and audiences have engaged with, key contemporary socio-political issues. Reflecting this diversity, the interdisciplinary research conducted by film specialists at the University of Exeter has led to impact beyond academia, covering a wide range of both popular and art cinema in Europe from the 1920s to the present day, and drawing on a range of historical, sociological, industrial, and cultural approaches to these films and filmmakers.

The College of Humanities encourages visits from doctoral students and researchers who wish to contribute to, and participate in the research culture and work of the College. Normally, our visiting scholars are full-time members of another university. We expect our visiting scholars to participate in the academic life of the department as much as possible, for example, engaging in discussions or joint projects with departmental members and presenting papers about their own research seminar programmes. There are a number of options for visiting scholars to come to the College.

Academics or researchers wishing to visit the College of Humanities for a period of between one to twelve months can apply to visit the College by filling out this International Visiting Scholars Application . Before doing so, applicants are encouraged to read the guidance for Visiting Scholars that accompanies the application and discuss their application with colleagues in the academic department that they are wishing to visit.

For any enquiries related to the Visiting Scholars process, please contact Steve Bassett, Global Partnerships Business Partner for the College:

Research students can enquire about visiting the College of Humanities by contacting Exeter’s Doctoral College: