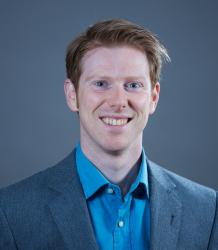 My research is centrally concerned with comics and graphic novels and my last monograph, Dreaming the Graphic Novel: The Novelization of Comics (2020), was recognised by the Research Society of American Periodicals with an Honourable Mention in their 2019-20 Book Prize. Dreaming the Graphic Novel breaks new ground by explaining how graphic novels were produced, distributed, and discussed in North America between the mid-1960s and 1980.

My next book, The US Graphic Novel, explores the history of US graphic novels from the 1910s to the 2000s and is forthcoming from Edinburgh UP in 2022.

I am keen to develop my research in dialogue with public engagement and in 2016 I co-curated the exhibition The Great British Graphic Novel at the Cartoon Museum in London. This show was seen by over 10,000 people. 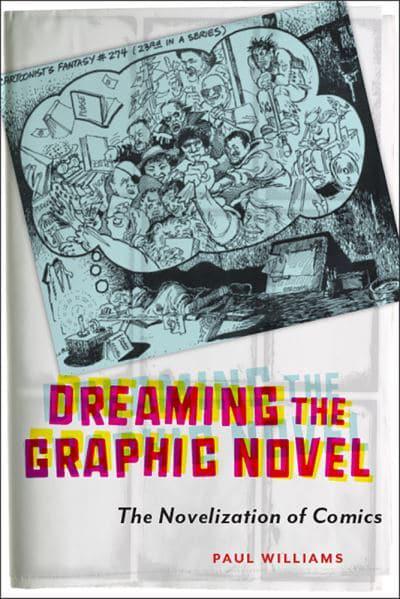 Recently I have written a series of articles and a monograph examining how long comics narratives were imagined as novels in the United States between the mid-1960s and 1980. My book Dreaming the Graphic Novel: The Novelization of Comics (Rutgers UP, 2020) investigated the graphic novel as a phrase, a concept, and a product brought to market during the turbulent economic conditions of the 1970s, when stakeholders in the US comics world regularly declared the ‘death of the comic book’. One or two 1970s graphic novels are well known but Dreaming the Graphic Novel underscored the wide range and volume of graphic novel publishing from this period, showing that graphic novels were produced by established comics companies, the new independents, underground comix publishers, and major publishing houses. Further, this project examined the various desires and anxieties bound up with the act of calling a comic a 'novel' and what that said about US comics in the 1960s and 1970s. 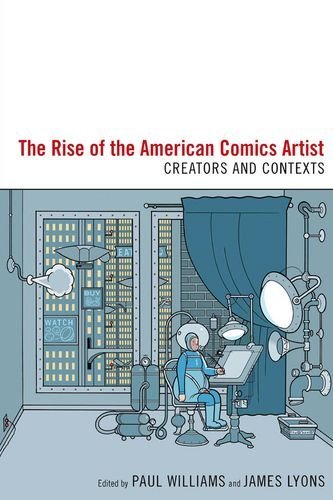 One of my articles on 1970s graphic novels, "Jules Feiffer's Tantrum at the End of Narcissism's Decade," was published in Studies in the Novel and awarded the Javier Coy Biennial Research Award for Best Journal Article 2017-18 by the Spanish Association for American Studies.

All of this builds on earlier research I conducted into comics, materiality, and literariness: in 2010 I coedited the essay collection The Rise of the American Comics Artist: Creators and Contexts (UP Mississippi) with my colleague Professor James Lyons. 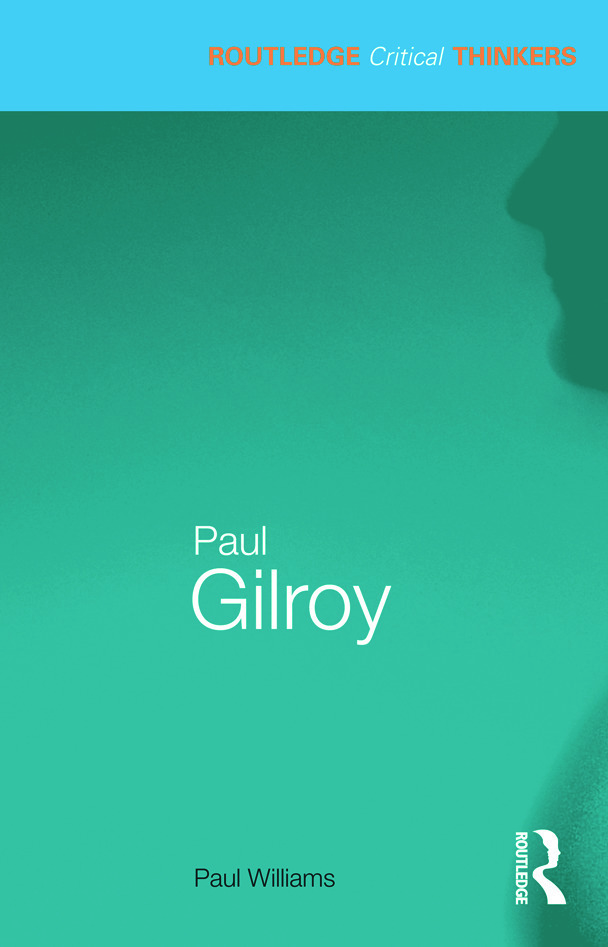