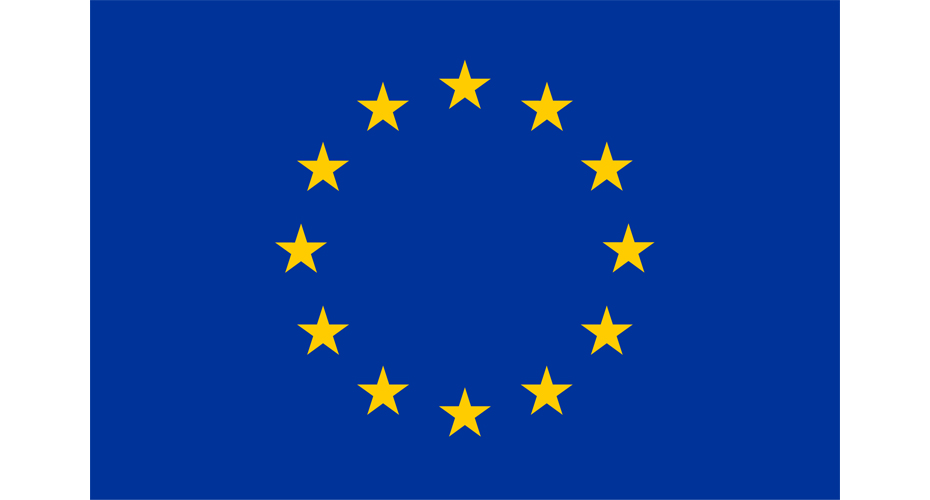 This project has received funding from the European Union's Horizon 2020 research and innovation programme under the Marie Sklodowska-Curie grant agreement No 658265.

College of HumanitiesTheology and ReligionResearchProjectsChristian Diversity in Late Antique Sirmium 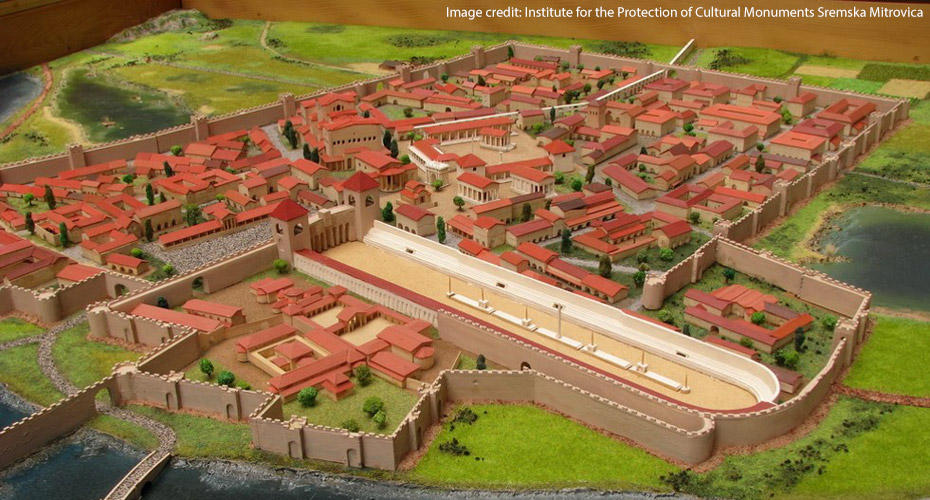 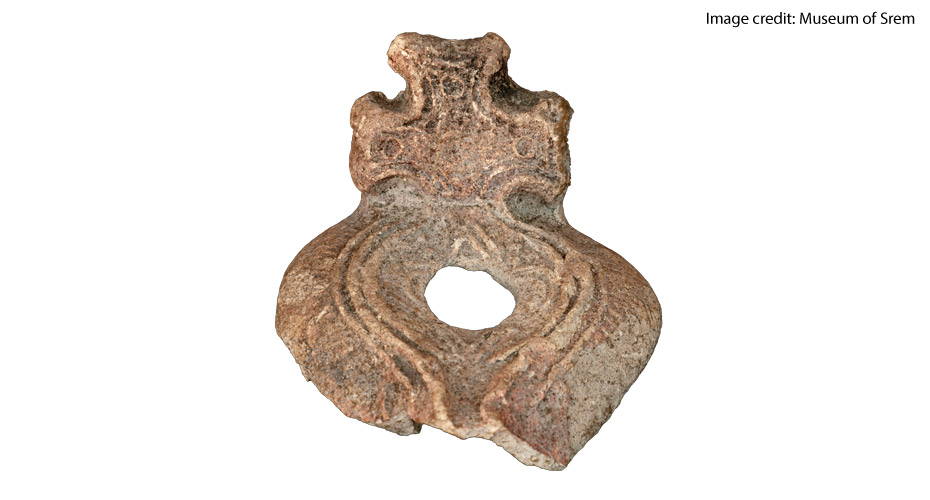 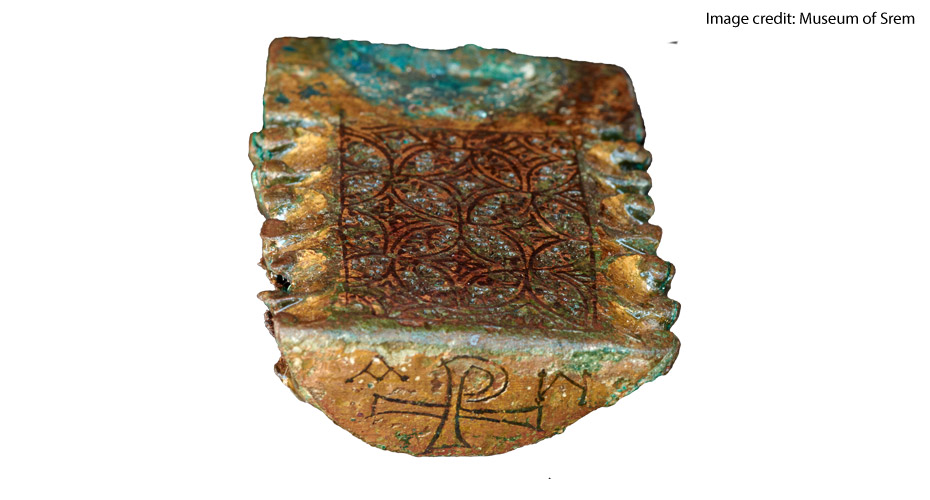 In a secularized world striving to recover the richness of diversity, this research takes us back to the roots of European Christianity, to remote places and events that have, nonetheless, their lessons for today. It follows a Christian community situated on the edge of Central Europe and the Balkans during an intense period of struggles towards its self-definition amongst religious dissent, socio-cultural diversity and political and military hardships. All these resulted in a regionally / locally coloured Christianity, the main characteristics of which are visible in the material as well as literary heritage of this community. The setting is the 4th – 5th century A.D. Sirmium – modern Sremska Mitrovica (Serbia). At the time, Sirmium was one of the capitals of the Roman province Pannonia, an area which now comprises parts of modern Austria, Hungary, Croatia and Serbia. The importance of understanding the history of religious diversity and identity in that region, which continues to puzzle Europe with its rich cultural heritage, but also with its controversial political, ethnical and religious past, cannot be over-emphasised. Thus this research will contribute to the better understanding of European culture, and its religious and cultural memory, reinforcing the idea that the concrete realization of Christian identity varies according to context and that there is a complex relationship between religious diversity and identity in a particular place.

Once verified with regard to Sirmium, this type of research can be extended to other places / regions in the late antique Mediterranean world. In particular, the fellow envisages a long-term research project on Christian identity in Roman Pannonia, which began with her doctoral studies, as well as the development of an (informal) network of late antique Middle Danube studies.

Project funded by: the Marie Skłodowska-Curie Actions of the European Commission.