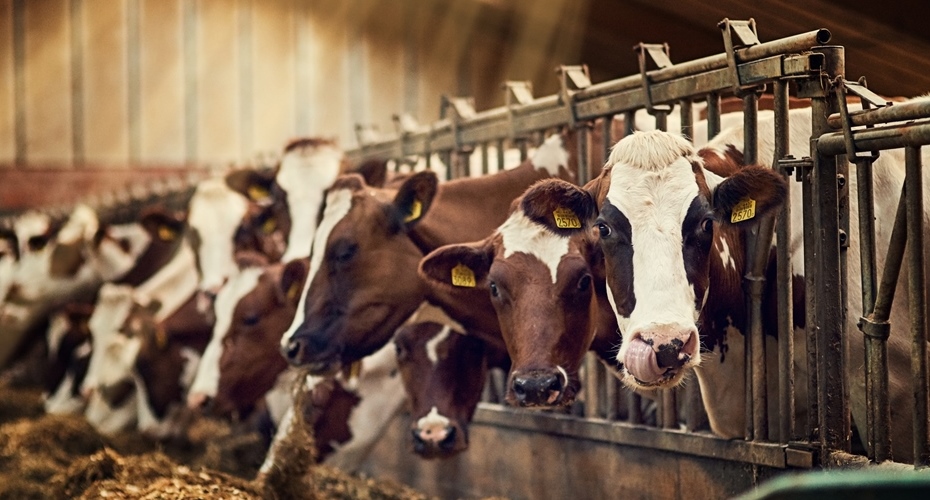 Download classroom resources Print this page
HomeTopicsHumans and (other) animals

Humans and (other) animals: animal ethics and vegetarianism

Ethical questions about animals often feature in the news, for example in issues such as the use of animals in laboratory experiments, hunting and factory farming. However, animals remain a rather neglected topic in ethical discussions and textbooks.

Animal ethics is an area in its own right and deserves full consideration. We include it here for two reasons:

1. The moral status of animals

Peter Singer famously and provocatively put the issue of animal rights firmly onto the agenda. He argues that animals deserve equal, although not necessarily identical, rights to humans because animals also have the ability to suffer. Valuing human life above animal life, he argues, represents a form of speciesism – it prioritises the interests of one's own species above those of other species. Just as modern movements have advocated the liberation of humans from prejudices based on sex and race, so Singer argues for the liberation of animals from the sufferings caused by speciesism. In particular, he argues against animal experimentation and meat-eating.1

Not everyone agrees with Singer's argument. However, it is worth looking briefly at how it relates to biblical themes.

Humans as unique: Genesis 1.26-28 describes humans as being made 'in the image of God': humans alone are given a divine vocation to subdue and have dominion over all other living things. As we have seen in previous sections of these resources, these are both influential and potentially problematic ideas.

The moral worth of humans and animals: as on many other ethical issues, the Bible's contribution is diverse, ambivalent and subject to varying interpretations.

2. Vegetarianism and the environment

Peter Singer's argument for vegetarianism relates primarily to the moral status of animals. Other people argue in favour of vegetarianism on the grounds of human health, social justice or the environment.

These reasons do not necessarily imply that people should become vegetarian, but they do imply benefits in reducing levels of meat consumption:

Biblical texts have also played a significant part in arguments for Christian vegetarianism:

3North-South: A Programme for Survival - The Report of the Independent Commission on International Development Issues under the Chairmanship of Willy Brandt (London & Sydney: Pan Books, 1980), p. 101