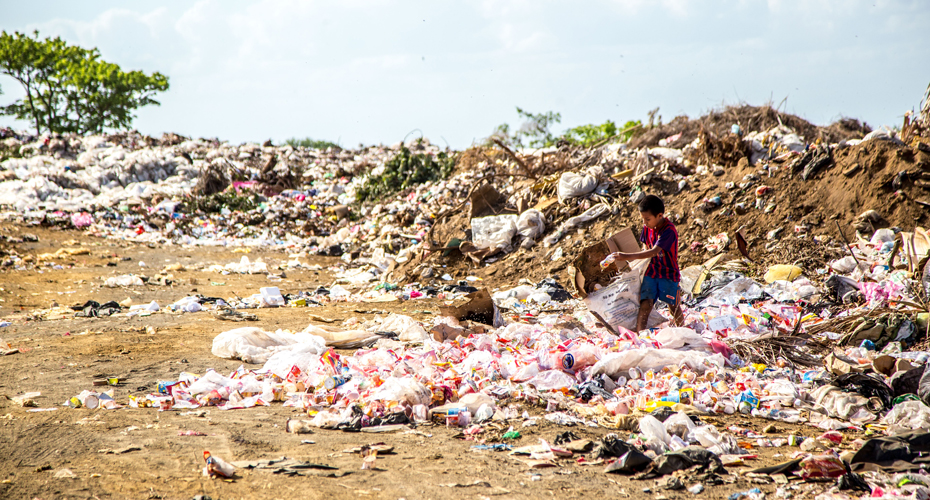 1. How have these ideas changed over time?

What do the biblical texts really mean? Does 'dominion' mean exploitation or responsible stewardship? Various arguments are used to try to show how we should understand the text, but it may not be possible to come to a clear or objective decision.

Especially since Lynn White's provocative arguments in 1967 (see Is Christianity to Blame?) scholars have argued about the proper interpretation of Genesis 1-2 (see Origins of Stewardship). In particular, they have debated whether the crucial words imply dominion or stewardship, and what they imply about humanity's relationship to the non-human world.

In the ancient pre-industrial context in which Genesis 1–2 was written, humans had no idea how modern science and technology would develop or that humans would dominate and affect planet earth in the ways we do now.

People at this time were understandably more aware of the threat nature posed. Wild animals might cause damage and harm and people were vulnerable to weather changes that could drastically affect their food supplies.

Given this context, some have suggested that the human vocation in Genesis 1.28 refers to God's plan for groups of humans to take possession of regions of land and to domesticate animals in order to enable peaceful co-existence. Being able to 'subdue' nature in this way might well have been seen as crucial to survival.

An awareness of the historical context in which a text was written can help us appreciate why certain things may have been said. However, it is also the case that influential and religiously authoritative texts such as these continue to be of relevance to our world today, as people gradually find new meanings in the texts, whether or not they realise they are doing so.

It was not until the so-called Renaissance and the Enlightenment, beginning in sixteenth-century Europe, that the human vocation depicted in Genesis 1 really began to be interpreted in a new way.

This was a time of great optimism, with advances in philosophy, science and technology leading people to believe in humanity's potential to change the world for good. Francis Bacon (1561-1626), one of the founders of modern science, clearly saw the scientific task as a vocation based on Genesis 1.28: God has given humans the ability to understand and control nature, for the benefit of humans. He writes:

I am come in very truth leading to you Nature with all her children to bind her to your service and make her your slave... [Scientific discoveries] have the power to conquer and subdue her, to shake her to her foundations.1

Only after this time did it become possible to imagine the human role as one of domination and control. But the ancient biblical texts, which carried great authority and influence in countries dominated by the Christian religion, were taken to give support to this idea. Genesis 1 was read in a way that encouraged such a view of humanity's God-given opportunities. Learning about nature was crucial to understanding it, and understanding it was crucial to controlling it.

By the nineteenth century, as the social sciences began to develop, similar motivations were evident. Just as the natural sciences sought to discover the laws behind nature, so the social sciences sought to discover the laws of human behaviour and interaction. The purpose, once again, was not only understanding but also control. One of the founding fathers of modern sociology, Auguste Comte (1798-1857) famously described the task of sociology in the following terms: 'savoir pour prevoir, prevoir pour pouvoir', roughly translated 'to know in order to predict, to predict in order to have power' (or, in another version 'knowledge serves foresight, foresight serves power').2 It seemed that the expansion of human scholarship and endeavour could bring limitless benefits.

4. An age of ecological crisis

In the early twentieth century, the optimism of the Enlightenment was shattered. The immense carnage of the First World War, the horrors of the Holocaust and the threat of nuclear war all made people painfully aware that humans were capable of terrible evil as well as good. The idea that humanity was smoothly progressing towards a better world now seemed idealistic and naïve.

In recent decades, the scale and consequences of humanity's impact on the natural world have become increasingly apparent. Once again optimism about human progress has been severely challenged, and now the question is whether we can act with sufficient speed to limit the negative consequences of global warming. The hope is that the rise can be limited to two degrees centigrade, although this hope looks increasingly unlikely given unlikely given the scientific findings and the unreliability of national commitments to the Paris Climate Agreement, epitomised in the withdrawal of the United States in mid-2017.3

Readings of Genesis as implying stewardship have emerged strongly within this context, and stewardship has become a central theme in Christian environmental ethics (see Contemporary Christian views). Often, claims about stewardship as biblical teaching are presented as a rediscovery of what the Bible really says, with previous interpretations seen as distortions. For example:

Humans were created to act nobly in the place of the Creator… this leaves no room for "lording over" or "mastering" humans or any other living things. Tragically, the passage [in Genesis 1] has all too often been distorted and used to justify the domination of both human beings and nature.4

However, the current drive to read Genesis as supporting stewardship may be influenced by our contemporary situation as well as by what the text says. Is it our environmental crisis that has encouraged Christians to find new ways to read these biblical texts?

3Jon Shenk's film The Island President, which tells the story of President Mohamad Nasheed of the Maldives and his role in the Copenhagen Climate Summit in 2009, may here provide an interesting stimulus for further discussion. He was, however, later deposed as president: see http://www.bbc.co.uk/news/world-asia-16945764