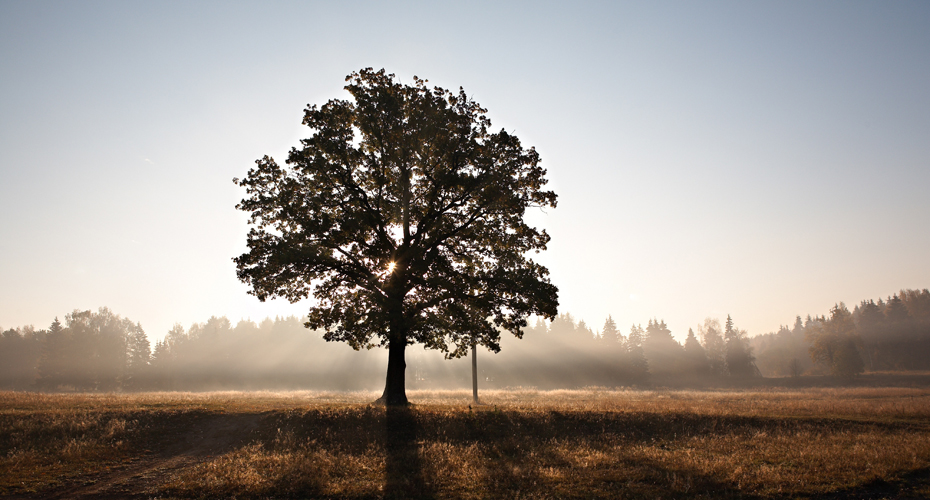 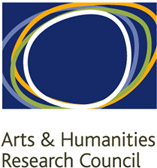 1. The Exeter Project: What is it?

Between 2006 and 2009 a research project was carried out at the University of Exeter, funded by the UK’s Arts and Humanities Research Council. The aims of the project were to examine critically the various ways in which the Bible was used in Christian environmental ethics and to develop new proposals for reading the Bible in a context of ecological crisis.

For more on the project and its publications, see Uses of the Bible in Environmental Ethics.

2. Different ways of using the Bible

The project highlighted the different ways in which appeals to the Bible are made, in relation to environmental issues. The different approaches partly reflect different views on the Bible’s status and authority, and also different convictions regarding our duties towards the environment.

For example, if someone is committed to the view that the Bible is infallible and supremely authoritative as God’s word, and also committed to the idea that we should care for the earth, then they will need to show how the Bible teaches us to take care of the environment. This may be done through the idea of stewardship, or through other biblically-based ideas. Others might hold a similar view of the Bible, but reject the idea that we need to preserve the earth; they might argue that God is going to destroy the earth and rescue his chosen people (see The Future of the Earth). Still others might hold a commitment to ecological or environmental justice, and see the Bible as contributing to this commitment, but be willing to read the Bible critically, finding both positive and negative material in it. Their commitment to ecojustice does not need to be ‘proved’ from the Bible, but can be held on other grounds.

Following the work of the South African theologian Ernst Conradie, in the Exeter project we saw the reading of the Bible as shaped both by the content of the ancient text and also by the modern context of the reader. Our concerns and priorities shape what we look for, and how we make sense of it. It is as if we are looking – both at the Bible and at our modern world – through a lens with a particular shape and colour. The lens configures what we see, in specific ways. This means that biblical interpretation is always – whatever may be claimed about simply repeating “what the Bible says” – a constructive activity, shaped by contemporary concerns.

4. Reading the Apostle Paul in a time of ecological crisis

The Apostle Paul, whose letters form a major part of the New Testament, is an enormously important and influential figure in the history of Christian theology. The Exeter project therefore took Paul as one major example, asking whether we could reinterpret Paul’s letters in the light of our current ecological challenges, see the book Greening Paul.

Certain texts in Paul’s letters, especially Romans 8.19-23 and Colossians 1.15-20, have long been recognized as an important biblical basis for environmental concern. These texts suggest that Paul sees God’s saving activity as encompassing the whole creation: God is not just concerned for a few special human beings, but for “all things”.

Other texts in Paul’s letters can then be seen to add to this perspective. Paul’s theology centres on God’s action in Christ to reconcile all things. This suggests not only that all things are included in God’s saving purposes, but also that everything is properly part of our moral concern. The major imperatives in Paul’s ethics – being united in one community and showing generous concern for others – can be extended beyond the human community and extended to our wider environment. Paul’s perspective seems to be that those who live “in Christ” have a responsibility to live in a way that coheres with the “new creation” that is reconciled to God. So developing Paul’s point of view, we may say that Christians should demonstrate concern not only for other humans, but also for animals, plants, ecosystems, and so on.

However, it is not straightforward to work out what this should mean in practice. To do this, we need the insights of modern science and ethics. For example, should we act to preserve species facing the threat of extinction? If so, how actively should we intervene? Should we become vegetarians, in view of the biblical vision of a peaceful, reconciled new creation – and in view of the scientific and ethical concerns about climate change and animal cruelty (see Humans and (other) animals).

5. The Bible’s role in environmental ethics

The project also considered how a wider range of biblical texts could be read in light of our current environmental predicament, see Professor David Horrell's book for more information.

Our approach does not pretend that “ecological theology” can be directly read from the pages of the Bible, but it does propose that the Bible can play a part in the construction of such a theology and ethics; though modern science and contemporary ethics must also be taken into account. Adopting the idea of the reading lens (see section 3 above), various texts may contribute a series of central ideas, or doctrines, that might help to construct a more “ecological” version of Christian theology:1

This does, of course, involve highlighting certain biblical texts and side-lining others. But in effect interpretation of the Bible has always done this, whether this is acknowledged or not. “Love of neighbour”, or “Justification by faith”, for example, are found in some texts and not others, and it is our decision to prioritise some texts, and some ideas, as more important and more relevant now than others.