Learn more about the staff involved with the Centre. 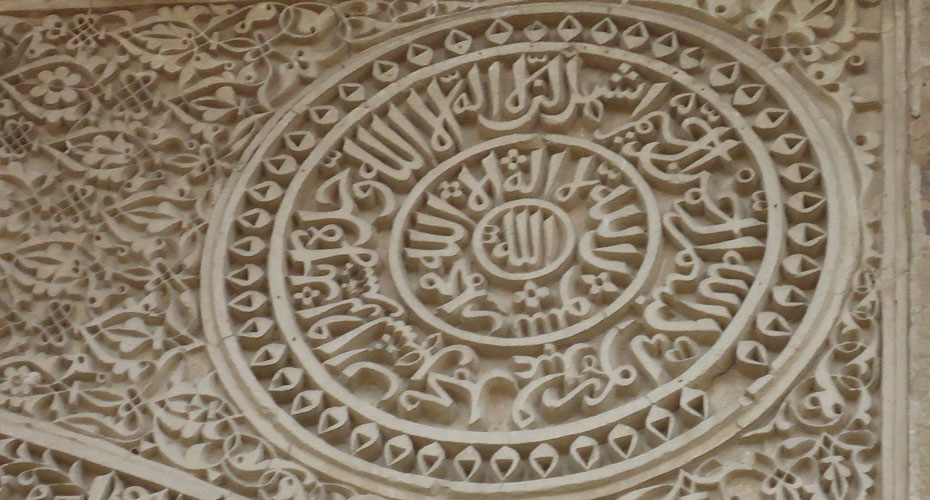 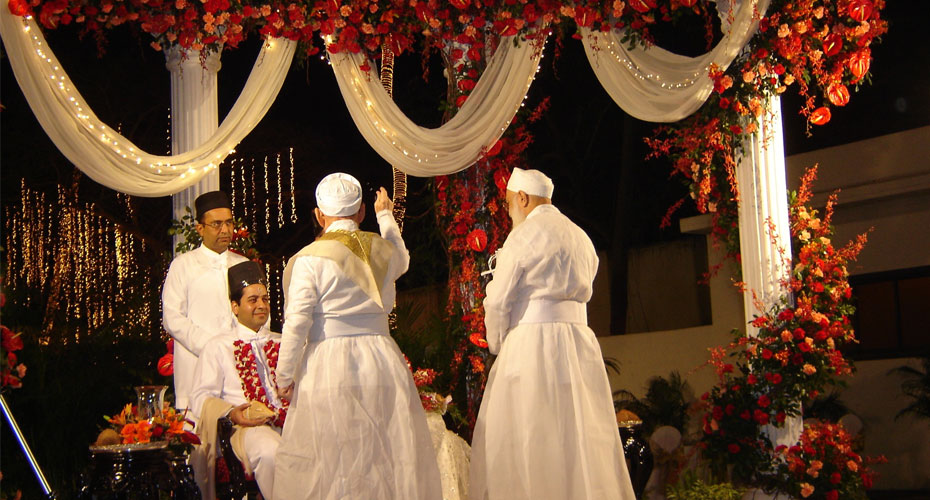 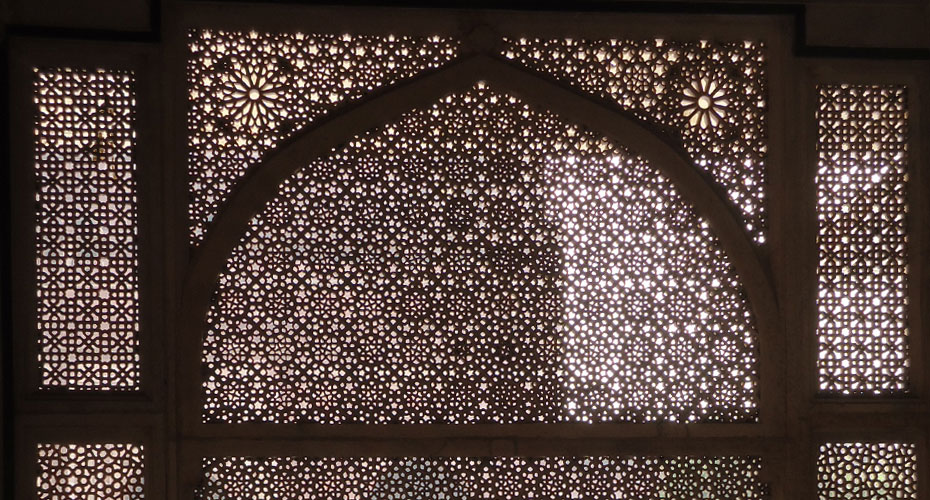 The Exeter South Asia Centre brings together a dynamic group of researchers to foster and sustain academic collaboration across the College of Humanities and the University of Exeter.

The researchers and postgraduate students in the Centre conduct research which relates wholly or in part to the wider Indian subcontinent and global South Asian communities with their associated diasporas. The Indian subcontinent rivals Europe in size and is home today to one fifth of humanity.

It is a region distinctive for its rich cultural diversity and historical depth. The Centre sheds light on this diversity through studies of South Asian histories, literatures, performance forms and ancient and contemporary cultures. The unique feature of the Centre is its emphasis on direct engagement with colleagues and organisations in South Asia, whether through field-work, archival research, or performance practice.

The Centre was formed initially through a research collaboration between the Departments of Archaeology and Drama in the University of Exeter, and the National Institute of Advanced Studies in Bangalore. This collaboration has resulted in a unique split-site PhD programme initially funded by UKIERI, now in its fourth year, producing a range of postgraduate research projects overseen by supervisors in both institutions. This is building on the focus on South Asia for PhD projects within the College, as well as enhancing interdisciplinary research and meaningful exchange with institutions in the subcontinent. The core Centre members are ibased n a number of departments across the College, including Archaeology, Drama, English and History, and research in South Asia across the University extends to departments including Engineering and Geography.