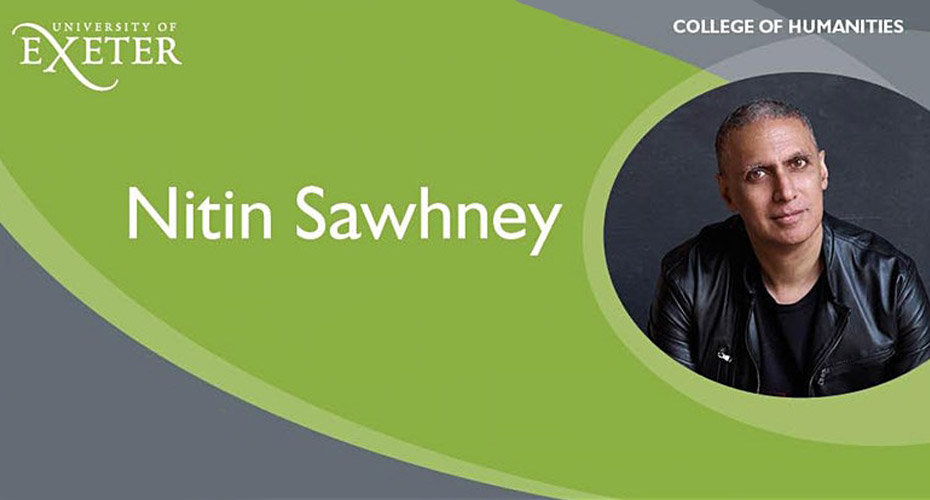 With Don, Nitin embarked on a wide ranging discussion of his career as both musician and composer, the multiplicity of musical styles that inform his work, as well as his thoughts on the creative process in a career that has taken him from ground-breaking studio albums such as 1999’s seminal ‘Beyond Skin’ to the entire composition of Netflix/Warner’s Mowgli: Legend of the Jungle in 2018.

The event was hosted by the Provost, Professor Janice Kay CBE, on: