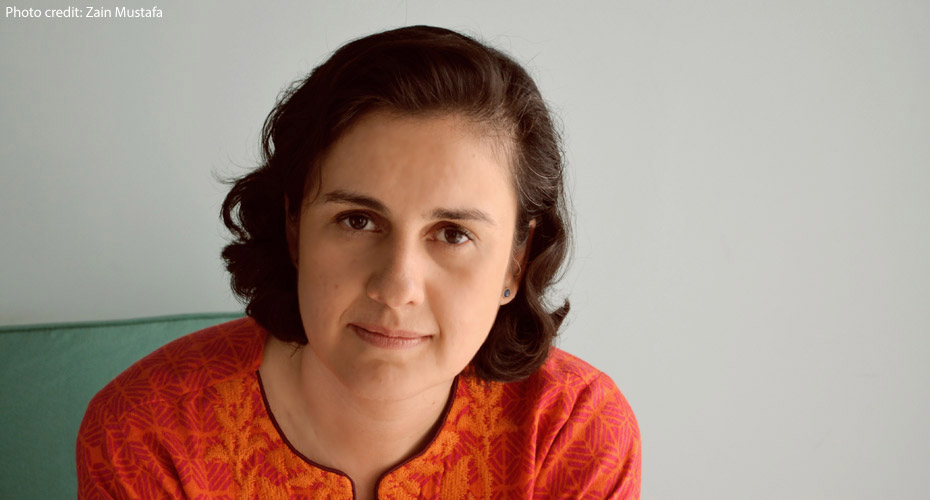 As a female born in Pakistan in the early 1970s, in a culture in which girls were expected to become only wives and mothers, Shamsie was fortunate in her family background and the support she received: her affluent and literary family already included several female writers, including her mother, Muneeza Shamsie, and her great-aunt, Attia Hosain. Consequently, her literary aspirations were positively encouraged.

Her first novel, In the City by the Sea, was shortlisted for the Mail on Sunday/John Llewellyn Rhys Prize, and her second, Salt and Saffron, won her a place on Orange's list of '21 Writers for the 21st Century'. In 1999 Kamila received the Prime Minister's Award for Literature in Pakistan. Her third novel, Kartography (2004), explores the strained relationship between soulmates Karim and Raheen, set against a backdrop of ethnic violence.

Kamila Shamsie lives in London and Karachi. She has a BA in Creative Writing from Hamilton College in Clinton New York, where she has also taught Creative Writing, and a MFA from the University of Massachusetts, Amherst. She also writes for The Guardian, The New Statesman, Index on Censorship and Prospect magazine, and broadcasts on radio.

Her latest novels are Broken Verses (2005), and Burnt Shadows (2009), an epic narrative which was shortlisted for the 2009 Orange Prize for Fiction, and which has since been translated to over 20 languages