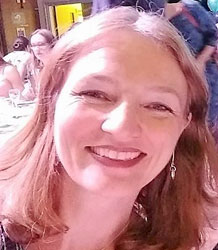 I am currently very interested in the notion that reading fiction can help to develop empathy, including Theory of Mind, in readers; I am exploring (and problematising) this idea from the perspective of (French) literary studies, looking at what literary fiction and literary theory have to say on the subject. My book Empathy and the Strangeness of Fiction: Readings in French Realism came out with Edinburgh University Press in April 2020.

My teaching and research tend to focus on 19th-century literature and culture. Many of my publications have focused on the work of the novelist Stendhal and the poet Charles Baudelaire, both of whom were also art critics. As the titles of my monographs suggest, I like to read works from unorthodox angles: Baudelaire's 'Le Spleen de Paris': Shifting Perspectives (Ashgate, 2005) and Stendhal's Less-Loved Heroines: Fiction, Freedom, and the Female (Legenda, 2013). The Baudelaire book won the Gapper Book Prize for the best monograph published in 2005 by a scholar working in the field of French studies and based in the UK or Ireland. The Stendhal book was published in French by Garnier in 2015.

Generally, I am interested in the processes involved in the reception of literary and visual texts. I welcome PhD  proposals in the area of post-1800 French studies, particularly (though not only) if they have a focus on Stendhal, Baudelaire, empathy, or gender studies. In 2018 I won the University of Exeter Student Guild award for Best Postgraduate Research Supervisor. 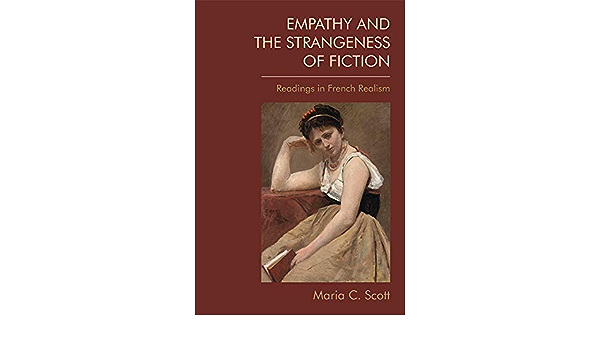 I would be very interested to hear from anybody considering research in any area of French nineteenth-century literature, but would also be keen to hear about any twentieth-century French studies project that engages substantially with the question of empathy or Theory of Mind, with problems of interpretation, or with ideas about gender.

After a Community School education in Dublin, I took the first year of a Marketing degree before realising my mistake. I went on to study for a BA (Two-Subject Moderatorship) in French and English at Trinity College Dublin, followed by a DEA and a year teaching English at the Université de la Sorbonne Nouvelle -- Paris III, and a PhD in French at TCD. After another year of teaching English, this time at the Université Charles-de-Gaulle -- Lille III, I became a Lecturer in French at University College Dublin for two years, and was then made Lecturer in French at National University of Ireland, Galway, where I worked until my appointment at Exeter in 2013. I was the beneficiary of a Government of Ireland Research Fellowship from 2004 to 2005, was Secretary of the Royal Irish Academy's Modern Languages Committee from 2009 to 2011, was General editor of the Irish Journal of French Studies for four years (Jan 2015 to Dec 2018), and Secretary of the executive committee of the Society of Dix-Neuviémistes for five years (Apr 2014 to Apr 2019). I am currently on the editorial board of La Revue Stendhal and a member of the AHRC Peer Review College.