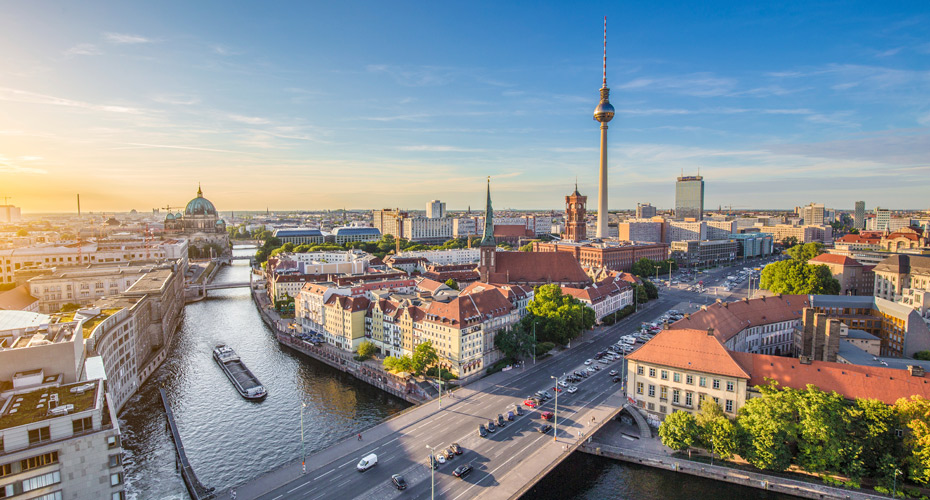 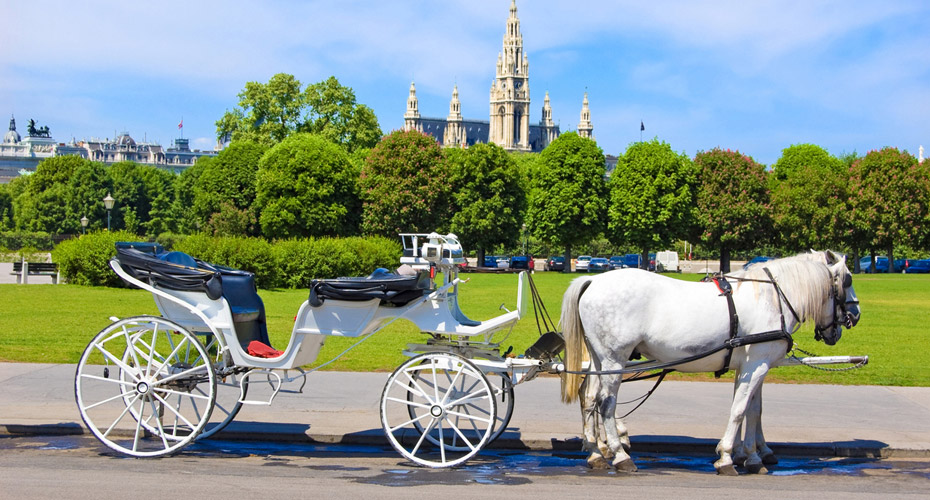 We teach the full range of Undergraduate, MA, MRes, MPhil, and PhD students, and we contribute teaching to the Department of Modern Languages Masters in Translation. Our graduates go on to successful careers in a wide range of professions. Recent graduates have found employment in areas such as management, the culture industry, education, translation, law, and insurance. Others have progressed to postgraduate study.

Undergraduate study in German involves a combination of core language learning and the study of challenging and fascinating research areas that give an insight into German and Austrian culture and thought. There is a clear progression from post-A Level to a level of German that will allow you to work in a German-speaking context or pursue further study

Student numbers in German at Exeter are large enough to make for a lively and diverse student community, which supports activities such as a Stammtisch, trips to Germany, and a student magazine, but small enough that we know our students well and can respond quickly to their needs.

Our range of optional modules cover particularly diverse subjects, from the religious tensions that tore Germany and Europe apart in the sixteenth century to the unique role played by the city of Berlin in 20th-century political and cultural history, from classic works by Schiller or Kleist to contemporary museum exhibitions. The material is studied through a variety of media: film, literary texts, the visual arts, and historical documents.

The study of German at the University of Exeter is characterised by a wide-ranging approach to the society, literature and culture of the German-speaking world, in particular Germany and Austria. These countries have a rich cultural past and play a crucial role at the heart of today’s Europe. The German language, which can be studied both at post A level and beginners’ level, is a passport to a diverse community of 100 million speakers, to a treasure-house of European culture and to a major economy whose political and diplomatic influence reaches across the world.

You can study German through three pathways

Modern Languages at Exeter ranks among the top UK institutions for student satisfaction, teaching and research. We offer excellent programmes and boast a Foreign Language Centre with state-of-the-art language-learning facilities. Our MA in Translation is taught by published literary translators, experienced practitioners and specialists in the use of computer-aided translation tools, helping prepare our students to undertake further study and become professional linguists. All teaching is directly related to our research. Modern languages postgraduates benefit from regular research seminars and scholars of international repute are frequent visitors.

Our research, and research supervision, ranges across a wide variety of disciplines including European Literature and Culture, Film, Linguistics, Medieval Studies, Gender Studies, and Translation, and reaches across time from the medieval to the contemporary. Our research-active academic staff, supported by a team of language teachers which includes native-speaker teachers, are highly successful in winning prestigious research awards from funding bodies including the AHRC, British Academy, EU, Leverhulme, and Marie-Curie.

Staff in German at Exeter pursue a wide range of research interests across the fields of German literature and culture.

In recent years, staff have published monographs on:

We regularly present new work at UK and international conferences (most recently in New Zealand, California, Hungary, Poland, and Germany). Our research has been funded by the AHRC, British Academy, Humboldt Foundation, Leverhulme Trust, and DAAD.

We attach particular importance to the quality of research supervision and training in research methodology and to the integration of our postgraduates into the Department’s academic and research community.