We work alongside a number of national and international partners. Below are some of the projects we are currently involved involving partner institutions and organisations.

Funded by an Education Incubator Grant, the Connected Classrooms project is creating an innovative online module on postcolonial South Asia. The module is co-created by members of the Centre for Imperial and Global History and Exeter South Asia Centre working together colleagues at LUMS, Lahore, Pakistan. It is intended as a pilot to a full Masters program, which will offer a pioneering

model of cross-continental learning and teaching, using digital technologies to transcend distance of many kinds. 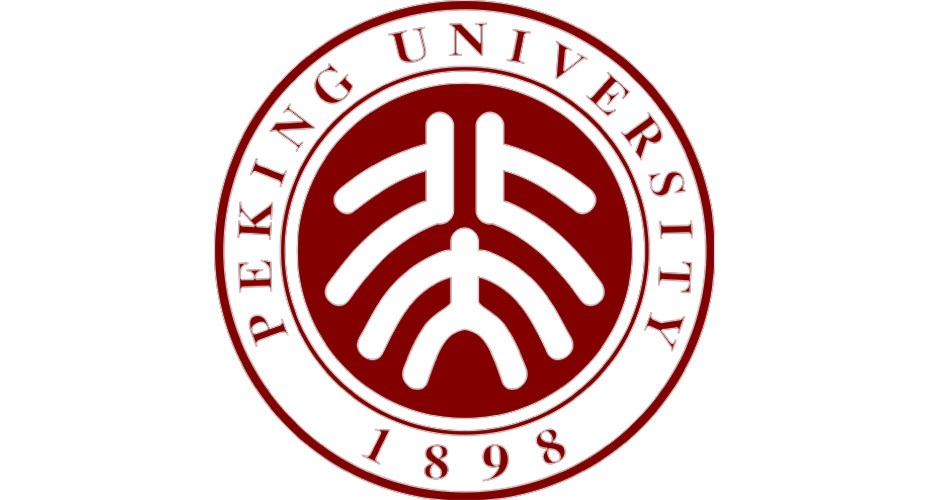 Together with the department of History at Peking University we co-organised two joint colloquia in History in 2013 and 2014, bringing together multiple academics from both departments to discuss common themes in research. Since these successful colloquia, the relationship between History at Exeter and PKU has gone from strength to strength. In addition to research collaboration, a number of staff and student visits have taken place in recent years to foster the development of links between our two universities. Areas of research collaboration between historians at Exeter and Peking include imperial and global history, medical history, and medieval history. 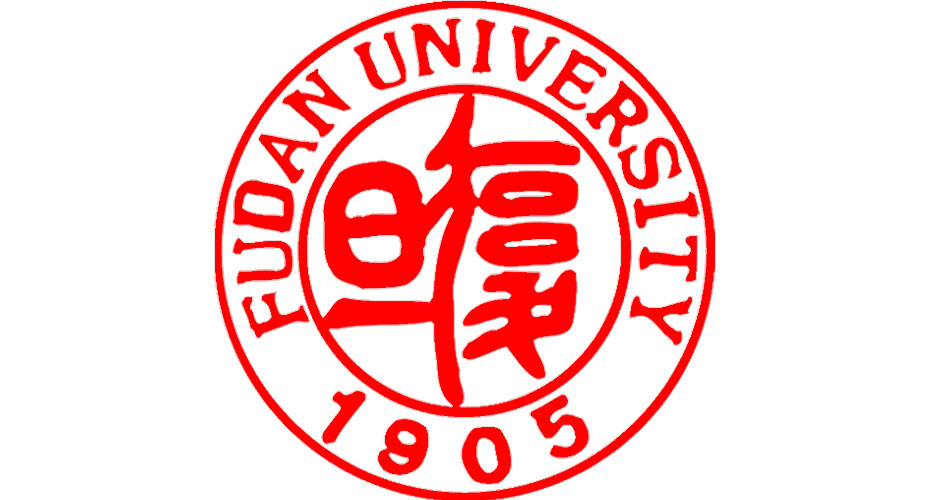 Several members of our department work closely with colleagues at Fudan. A number of research visits and projects have taken place since 2016, some of which are listed below:

We also frequently host research students from Fudan as a part of the College’s Visiting Research Student Scheme. 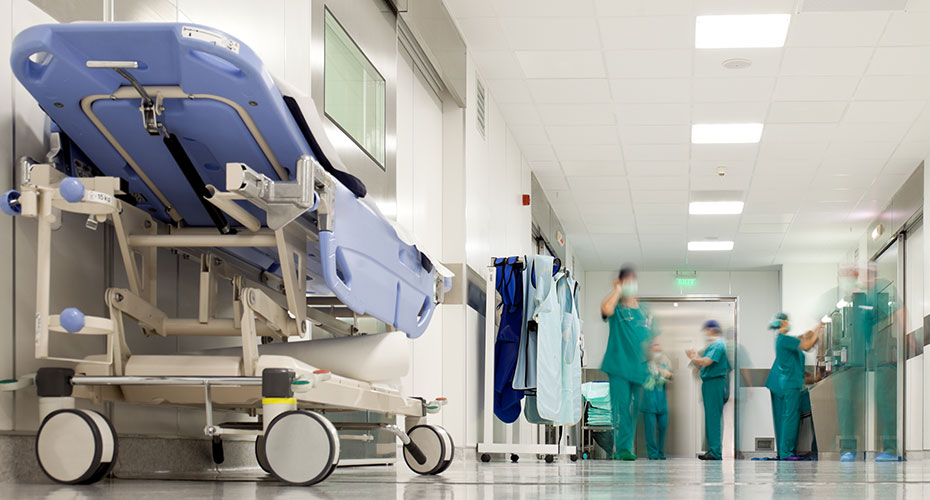 The University of Exeter’s Centre for Medical History, an internationally recognised hub for interdisciplinary research, has been designated a World Health Organisation Collaborating Centre on Culture and Health. 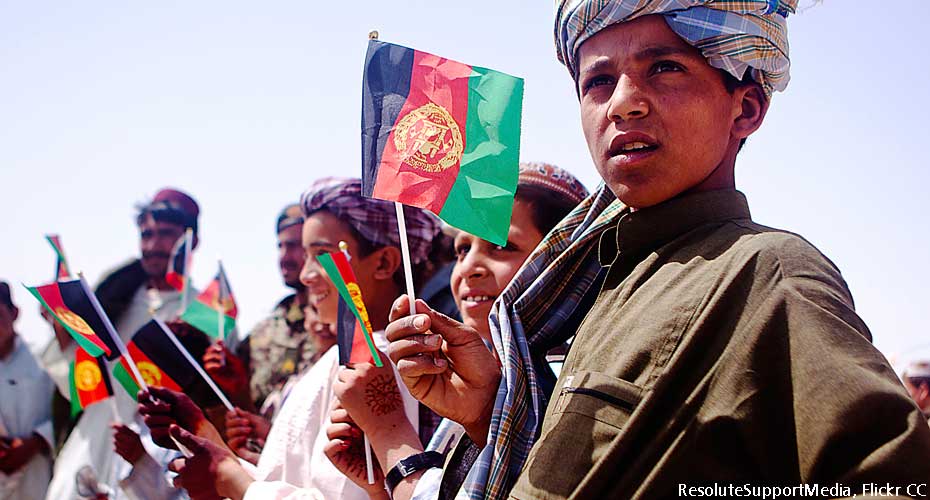 Understanding insurgencies – resonances from the colonial past, is funded through a three-year International Network Grant awarded by the Leverhulme Trust.

It is led by Professor Martin Thomas and Dr Gareth Curless of the University of Exeter’s Centre for Histories of Violence and Conflict (CHVC). They will be working with six other university partners in the UK and overseas: Oxford, Warwick, Glasgow, CNRS Paris, Université de Québec, and KITLV Leiden. 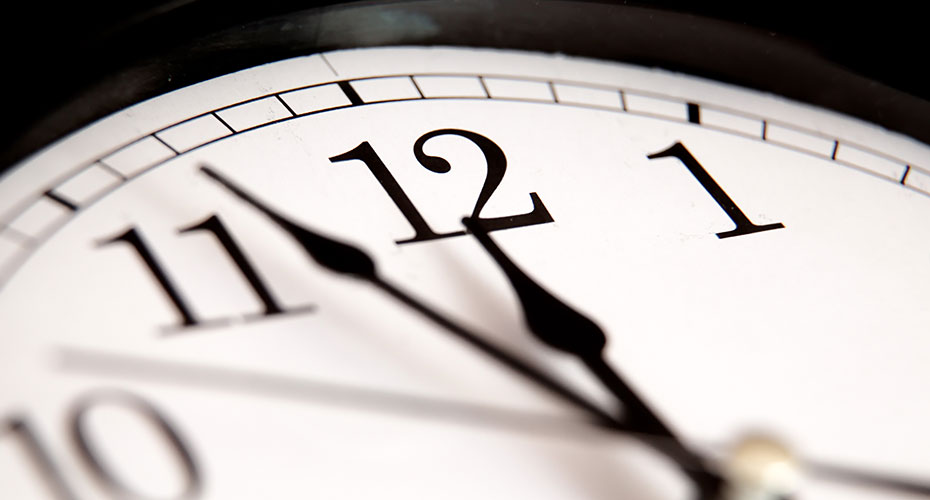 This project is funded by a Care for the Future Early Careers Development Grant from the Arts and Humanities Research Council. It is an interdisciplinary collaborative project with the University of Exeter, Aberystwyth University, University of Birmingham, Monash University, The National Library of Wales, National Welsh College, Cornish Audio Visual Archives, and The National Trust.

Members of the Exeter South Asia Centre have been working together with the Royal Albert Memorial Museum, Exeter, and Victoria Memorial Hall, Kolkata, on a multi-disciplinary project titled ‘Nature’s Empire’, studying eighteenth-century natural history paintings at both these museums. Created in the early days of British rule in India, by a team of eminent Indian artists, these paintings open up untold stories of empire, scientific knowledge and cultural exchange. See an interim report.