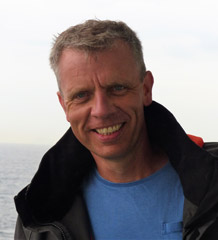 I was the recipient of a Leverhulme Major Research Fellowship, which ran until September 2018.