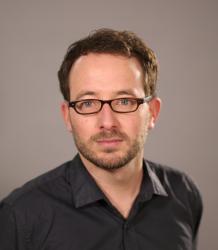 If you'd like to see me, please email me for an appointment.

I work on literary imaginings of political modes (including personal networks and state power) and the politics of the aristocratic household. I am writing a book on this theme in a wide range of texts circulating between 1450 and 1520, covering, for example, Malory, Skelton, Hawes, More, verse romances, and household plays. In Lordship and Literature: John Gower and the Politics of the Great Household (OUP, 2008), I focus on the great household and Gower's Confessio Amantis and I have published articles on Chaucer's Shipman's Tale and competing economic modes, Sir Orfeo, Robin Hood, cooperation in an Arthurian romance, and political centralization and early Tudor literature.

I was the recipient of a Leverhulme Fellowship in 2010-11, which supported research for my work on Sir Orfeo and Robin Hood.