There are no current events to display, but please come back soon for updates. 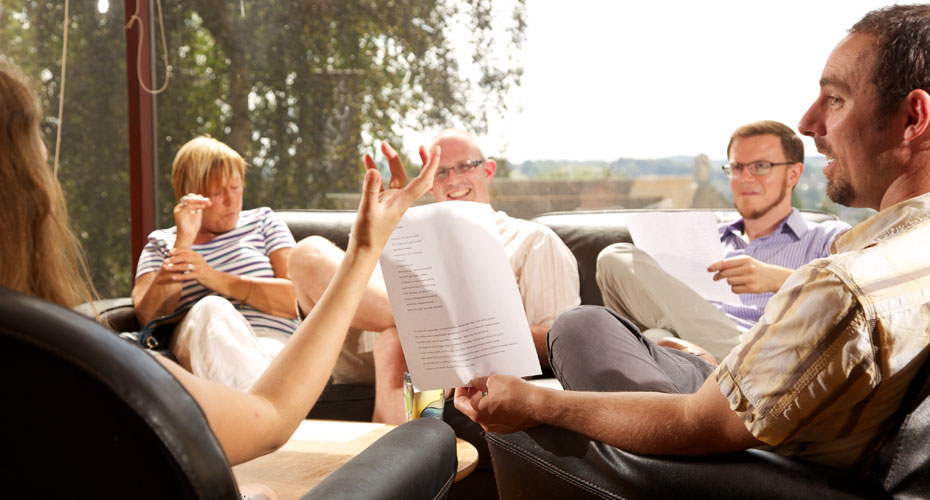 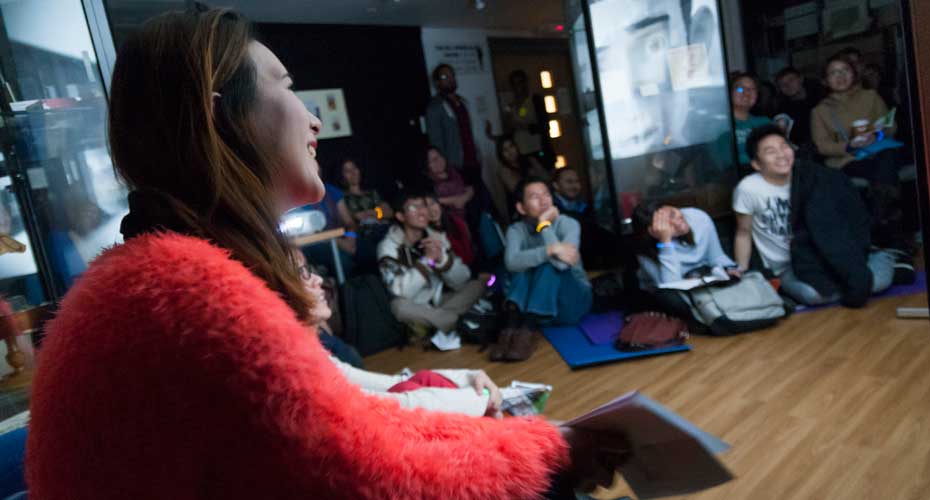 4th in the UK for research power in English* and with strong interdisciplinary and diverse research in Film.

Support
Research with us

I work in the field of performance and new media. Being in the English Department in Exeter, and, more broadly, within the College of Humanities allows me to share my ideas with some fantastic colleagues and to collaborate with Gary Stringer and his colleagues in the digital humanities team. One of the projects we recently completed in collaboration with Exeter City Football Club involved the 3D scanning of a football used in the early 20th century.

I also collaborate with Tate and the Department of Computer Science at Nottingham University on a Cartography of participatory practices in the art museum funded by Horizon (RCUK). 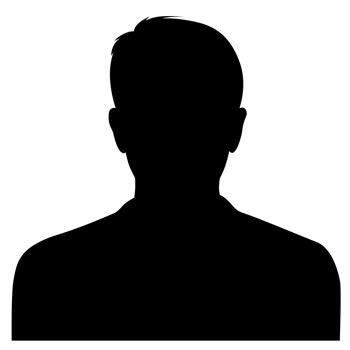 My current research interests span critical theory, the modernist avant-garde, and the history of the emotions. I am currently working on a monograph entitled Magic Realism: The Avant-Garde in Exile (Routledge 2018), which focuses on the intersections between Surrealism and magic realism in the twentieth century, with particular focus on collaborative and intermedial work that sets film very much within the fields of art history and literature. As part of this research I'm excited to be travelling to Cuba on a British Academy funded archival visit.

I used to live and work in Japan, and Japanese film is also a field that I often work on.

My approach to the study of cinema combines close attention to film form, careful consideration of production contexts, and precise deployment of critical theory. My work has challenged previous approaches, like the once moribund field of adaptation studies in Spanish cinema, or ossified readings of celebrated auteurs. It has interrogated the canon - Galdós, Buñuel, ‘New Spanish Cinema’ - as well as charting new terrain - silent film, TV serials, overlooked Transition films.

Prof. Nick Groom is the author of several highly acclaimed works on cultural heritage and national character, in particular The Union Jack (2006), The Gothic (2012), and The Seasons (2013). He is an acknowledged expert on calendar customs, literature and the environment, the Gothic from earliest times to the present day, C18th and Romantic literature, and literary forgery, as well as on specific writers such as William Shakespeare, Thomas Chatterton, and JRR Tolkien. He has written or edited fifteen books and published over sixty academic papers in these and other areas, and also writes for and appears regularly in the media.

I am currently working on a new book, entitled Documentary, Performance and Risk, to be published by Routledge.

My main research interests lie in colonial and postcolonial literature and film, especially South Asian writing in English and the work of Salman Rushdie, British Asian history and literature, Indian popular cinema and its representation in South Asian fiction, and African literature as they relate to colonial and postcolonial discourse analysis. I am also interested in nineteenth-century, twentieth-century and contemporary British fiction, in particular the development of the novel.