Skip to main content
Themes
College of HumanitiesDramaResearchThemesRace and Ethnicity 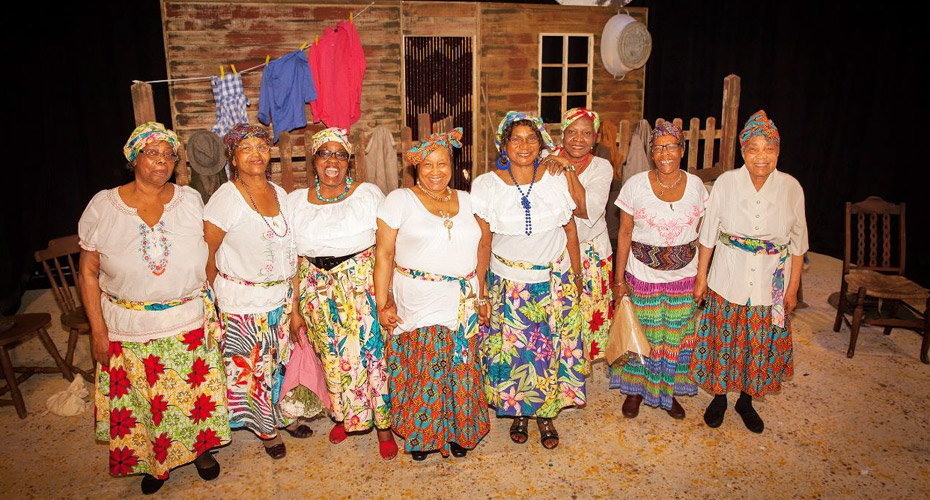 Our research into the politics and representation of race and ethnicity relates to performance histories and cultures, performance pedagogies, and the cultural industries. We create embedded practice and research that makes important connections between the arts and social-political contexts of specific communities, contributing to local cultural histories as well as the cultural life of Britain and beyond.

About Race and Ethnicity

We have increased the visibility of marginalised practices through close work with major institutions and media partners, including the National Theatre (England) and the BBC. Recent and ongoing projects explore the representation of race in different countries and contexts, including British South Asians in theatre, film and television; Black British theatre; and the production of Indigenous cultural livelihoods through Australian community-engaged performance.

Staff in the department are working with colleagues in universities and drama schools across the country to urgently decolonise the curriculum in drama, theatre, and performance studies.