College of HumanitiesDramaResearchImpact and engagementIncreasing knowledge and awareness of Black British theatre, film and television 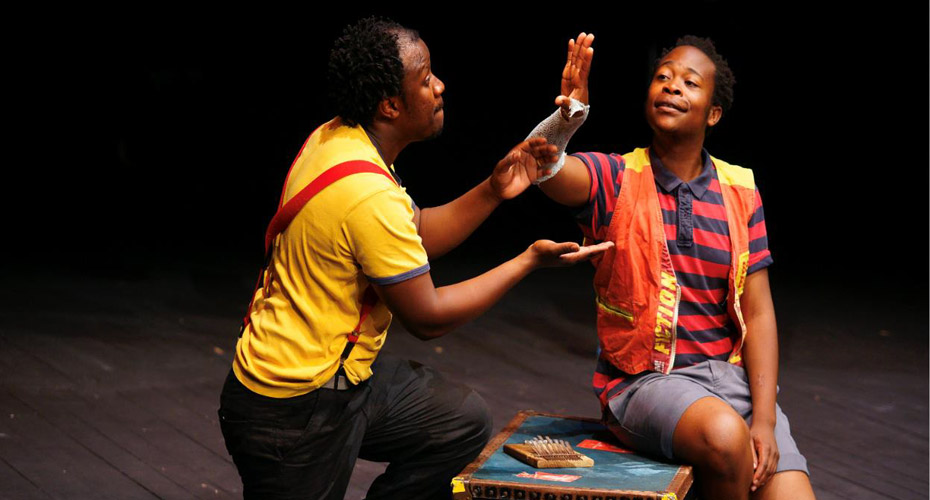 Dr Michael Pearce’s research into Black theatre is an important address to the under-representation of Black writers, directors, performers and audiences in theatre scholarship. Pearce locates this research within the broader context of national and international campaigns to decolonize education and to diversify the British arts and entertainment industry, while his own work opens up new avenues of enquiry in the field and promotes public understanding and appreciation.

Despite a long history of activity, Black theatre and performance scholarship is an emerging area of academic enquiry. This marginalisation has contributed to a parallel under-representation in the theatre, film and television industries in Britain, where Black practitioners continue to struggle against a lack of diversity in the workforce, inequality of opportunity and issues with stereotypical and/or lack of representation on stage/screen.

Pearce conceived, co-wrote and consulted on Raising the Bar: 100 Years of Black British Theatre and Screen, a 10-part documentary about the history of Black performance on the British stage and screen.

The narrative history, built round ten canonical works and events, was presented by Sir Lenny Henry and broadcast on BBC Radio 4 in November 2015 as part of a season celebrating the UK’s theatre talent. Indicative of the series’ significant contribution to the BBC’s equality and diversity aims, the series won a BBC Radio Award for Outstanding Contribution to Diversity in 2016.

Pearce has been working with the National Theatre (NT) as a consultant to develop and maintain the Black Plays Archive (BPA) since 2012. The BPA, initiated by Kwame Kwei-Armah and funded by Arts Council England in association with Sustained Theatre and the Black Cultural Archives, aims to provide details of the first professional production of every African, Caribbean and Black British play produced in the UK.

Pearce’s monograph, Black British Drama: A Transnational Story. London: Routledge (2017), was shortlisted for the 2017 Society for Theatre Research (STR) Theatre Book Prize and was nominated for the Theatre and Performance Research Association (TaPRA) Early Career Research Prize 2019. The STR jury described the book as ‘an absolutely essential examination’, ‘utterly absorbing because so well researched and written’ and ‘an impressive placing of the writers’ work in the very recent context of the renaissance in nationalism’