I really enjoyed the chance to be creative with the weekly tasks. Having a new challenge everyweek was really exciting, such as writing from the perspective of an object or writing a sonnet. Just things I would never normally do.

The experimental writing has helped to challenge me, exposed my flaws, and given me more areas to work on. For example, before I started this module, I had never written in the second person...but doing it over a few weeks has been rewarding.

Exeter's PhD Creative Writing programme was the right choice for my project. With the guidance of world-class writers on staff, and the community spirit of my colleagues, I'm surrounded with opportunities to share and discuss work and learn about all sorts of interesting projects along the way. It's a really positive atmosphere and brilliant for nurturing my own writing. 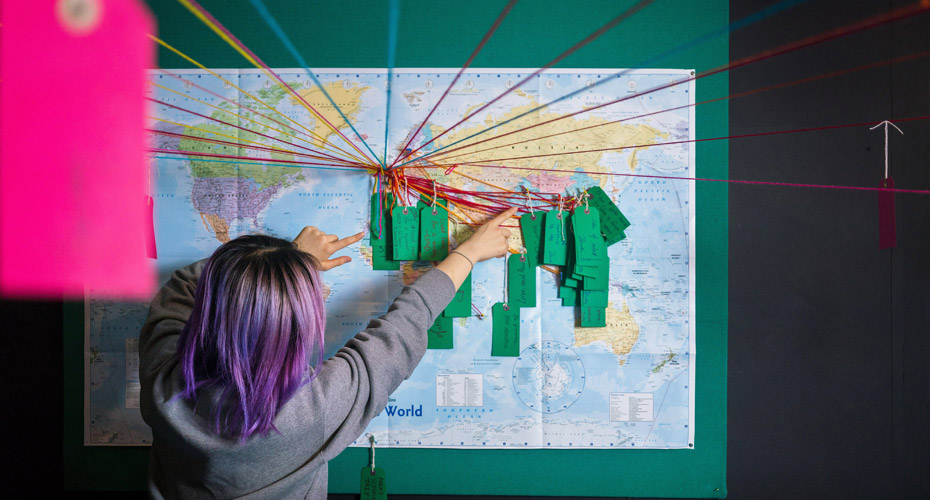 We strive to give each of our students as dynamic, challenging, stimulating and rewarding an experience as possible.

Studying Creative Writing at Exeter will not only help you to improve your creative writing, introduce you to great literature, develop your critical reading skills and presentation abilities. It will hone your writing and self-expression to serve a rich variety of purposes, and set you up to be flexible, intelligent, and empathetic thinkers in any future career that you may choose.

Our Undergraduates have the chance to explore writing poetry and prose alongside their critical literary studies, often with brilliant results. Some – even our first years – have been shortlisted for prizes and published in literary journals.

Our MA Creative Writing students are delving deeply into various genres and forms to hone their writing and prepare them for publication. Our MA Publishing and Creativity students are interrogating the contemporary publishing industry, in the UK and globally, and experimenting with new publications of their own.

A creative writing PhD is a wonderful opportunity to develop a substantial piece of creative work in conjunction with a critical thesis. The two elements should have a symbiotic relationship, each one fuelling the other. You can find out more about the PhD programme at Exeter on our postgraduate research website. Exeter PhD students are pursuing a rich range of subjects in their writing and research. Read about some of them below.

Cassandra has travelled between the tropics of Cancer and Capricorn and lived several years in Guatemala and Greece. She has run a bakery, managed a charity, sub-edited, set up a children’s library foundation and taught yoga. She works from home with her daughter in central Exeter. She’s in her final year of a PhD at Exeter University (on assonances between certain Buddhist concepts and the shorter fiction of George Saunders and Banana Yoshimoto); a deeply enriching experience. This year she’s been delighted and astonished by what a pleasure it is to teach creative writing to undergraduates. She’s published stories in Ambit, Chicago Quarterly Review, The Mechanics Institute Review, Cold Mountain Review, The Cost of Paper, Exclamat!on, Question and Riptide and Five by Five.

My project investigates the relationship between language and society – particularly a society that seems inundated with (mis)information and buckles under the weight of verification and integrity. Recently, we’ve articulated this feeling as ‘post-truth’ or similar. The research of my thesis lives in the intersection between this post-truth state and contemporary creative exercise. It explores the implicit yearning of writing to somehow fix or restore language in order to better equip it for the changing world. I’m particularly interested in conceptual writing across a variety of forms, including how technological and communicative advances (e.g. the internet) have led to new modes and augmentations of writing.

I am interested in the Uncanny and intergenerational trauma narratives. I’m more specifically investigating how ghosts can show up in certain novels of third generation post-Holocaust writers and how, in these cases, haunting is a sociopolitical-psychological state experienced in places where there has been a violent erasure of a People. I am most curious about how these ghosts makes themselves known, and how writers reckon with them in order to transcend the trauma—to dispel the ghost. I am currently writing a novel set in Vilnius, Lithuania, about a woman who becomes increasingly haunted by the uncanniness of a city that is imbued with the gaping absence of the people she was descended from.

Donald Nordberg is exploring the intersection of philosophy and literature in his creative writing doctoral studies. He is pursuing theoretical work on the novel of ideas while also writing a novel he hopes might clarify a few of them. A long-time journalist-turned-business strategist, Don is now a scholar of corporate governance and the philosophy of management, and author of two books and a few dozen academic articles on the subject. He also sits on the board of a large performing arts organisation and chairs a major social care provider. His first two degrees were in English literature, however, and his career- in Germany, Switzerland, the US and the UK - has involved recurrent encounters with poetry, drama, fiction and theorising about them.

Under the supervision of Vesna Goldsworthy and Abram Foley, I am developing a thesis that focuses on the form of interlinked stories. My creative project of interlinked stories revolves around life in Israel, and my critical research examines the relationship of this literary form with narratives of trauma. During my time at Exeter University, I have published some poems: “A Two-Year-Old Among Them,” and “If a Tree” appeared in A New Ulster October Issue 85 October 201;“Ireland,” and “Waiting” appeared in The Cannon's Mouth Issue 73, September 2019; “No D” appeared in Exclamat!on: Volume 2 June 2018; Identities. I also partook in a collaborative project with scholars from the
university’s Institute of Arabic & Islamic Studies, which will culminate in a book of translated poems by Kurdish women, to be published by Transnational Press London in 2021.

After raising two children alone Danl returned to study, completing an FdA in Journalism and a BA in Creative Writing with English Literature. She also completed a Masters in CW, allowing her to further develop lively, imaginative, and lyrical children’s fiction, especially when out stomping through Devon’s red-rich mud with her dogs. She currently works full time as a PA to a clown with ADHD. Her PhD creative work is a six-
episode TV drama/screenplay – Waiting for Summer, with thesis focus on a didactic soundscape, which explores potential therapeutic benefits for audience using the song, and socialities, of a blackbird.

I started my PhD in January 2020 after completing an MA in Creative Writing at Exeter. My project is a collection of non-fiction essays which draw on my experience of owning and working land for a living for much of my life. Key
influences include nature writers such as Kathleen Jamie and farming memoirists John Stewart Collis and James Rebanks. My research examines the integration of personal narrative with exploration of rural politics and history, and the potential for the depiction of physical work to inform and enliven nature writing.

Students have the chance to put themselves forward for various creative writing prizes including the Zara Malone Prize, the Paddon Prize, and the Salgado Prize.

Students at Exeter have the chance to publish their work with linked publications including The Lit Platform, the Rip Tide journal, and Exclamation: a postgraduate journal. Many have gone on to win creative writing prizes and publication deals. 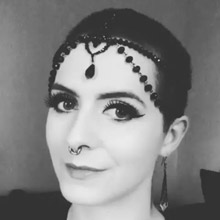 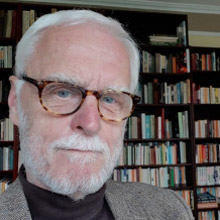 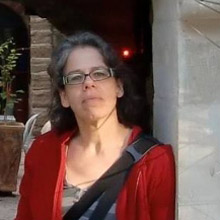 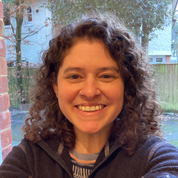