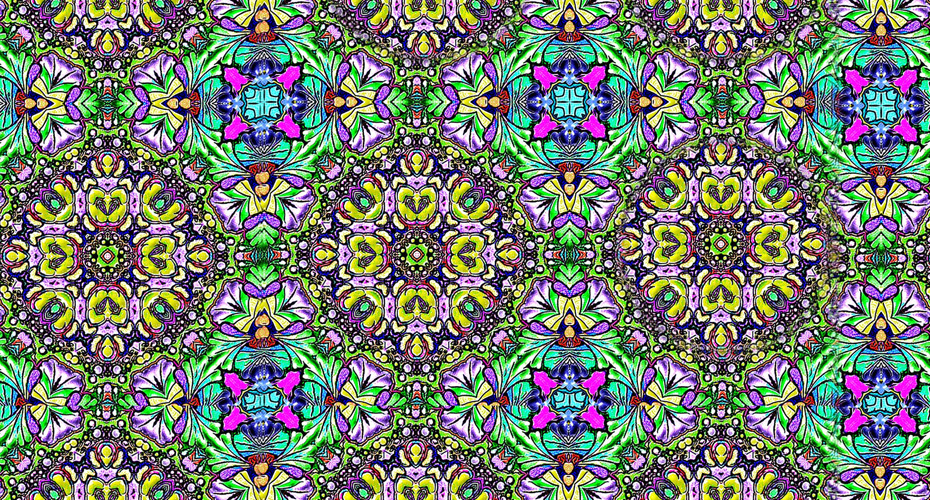 This group has research strengths across art history, visual culture and film.

Professor Faulkner now leads the collaborative project Middlebrow Cinema and has won the Philip Leverhulme Prize 2013 for Modern Languages and Literature to further her work on Hispanic film cultures (for more information, please see the University news article), while Dr Hipkins collaborates on the AHRC grant In Search of Italian Cinema Audiences in the 1940s and 1950s: Gender, Genre and National Identity.

Dr Will Higbee leads the collaboration of the University of Exeter and the London Film School for the  and doctoral study in film.

Listed below are the projects associated with the Linguistics research group that secured external funding. For information on other projects, please see individual staff pages or the research pages for each individual language.

Staff in visual culture have impacted on education. Professor Susan Hayward has written a leading study guide to Film Studies (Cinema Studies), used widely across secondary school and HE sectors, and now in its third edition.

Dr William Higbee and Dr Fiona Handyside have given classes at Devon schools on the subject of French cinema. Professor Sally Faulkner participated in a school study day on Spanish film at the British Film Institute (BFI), and gave the 2011 Annual Pérez Galdós lecture on the subject of Galdós and Spanish cinema (available to listen to and download from the Middlebrow Cinema project pages).

Dr Nuria Capdevila-Argüelles's recent government-funded work on feminism and female authorship in Spain has led to a collaboration with the highly influential project Women under Suspicion (Mujeres bajo sospecha), an interdisciplinary project that has brought together experts in gender studies and Spanish history. Capdevila-Argüelles’s work on Campo Alange, Elena Fortún and Marisa Roësset in the context of her Autoras inciertas and Artistas y precursoras has consolidated Exeter's involvement in this project, led by sociologist Professor Raquel Osborne (UNED), whose outputs include documentaries, exhibitions and books.

Under the aegis of the 1914FACES2014 project on the legacy of the facially injured soldiers of WWI, Professor David Houston Jones is working with partners in the cultural sector, in particular RAMM, and with schools in the region. Work with schools complements that undertaken by colleagues as part of the WWI in the classroom project.