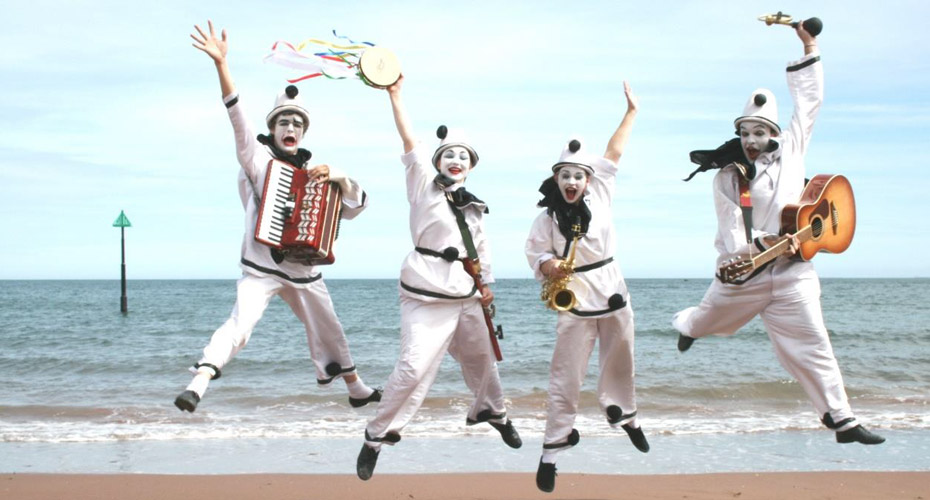 Our research investigating the connections between performance and the visual world spans contemporary and historical contexts. It embraces the full range of performance and entertainment, from fringe and experimental practice to popular forms such as the circus and seaside Pierrot troupes. We are interested in ways of looking at theatre and performance in relation to the other visual arts, such as fine art, illustration, and optical toys, and are experts in reanimating histories through visual sources and material objects and practices.

We are currently running several projects that shed new light on histories of popular performance.

This includes the AHRC funded collaborative research project ‘Theatre and Visual Culture in the Long Nineteenth-Century’ (Kate Newey), which focuses on how the nineteenth century ushered in a revolution in the way people looked and were looked at, and how theatrical spectacle was both a facet and reflection of modernity in Britain. This research is conducted with partners the Bill Douglas Cinema Museum, the Bristol Theatre Collection, and Promenade Productions. It builds on AHRC-funded projects: English Pantomime (AHRC-funded 2009-12) and Ruskinian Theatre (2004-2008).