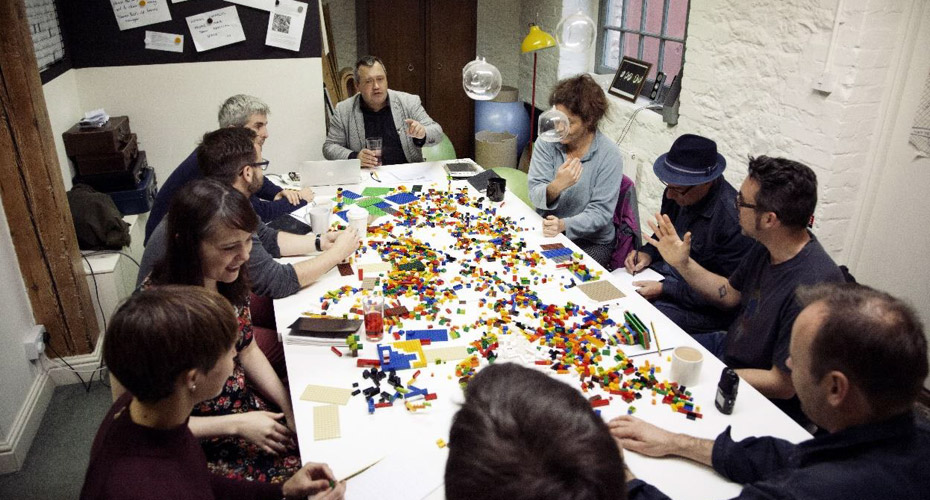 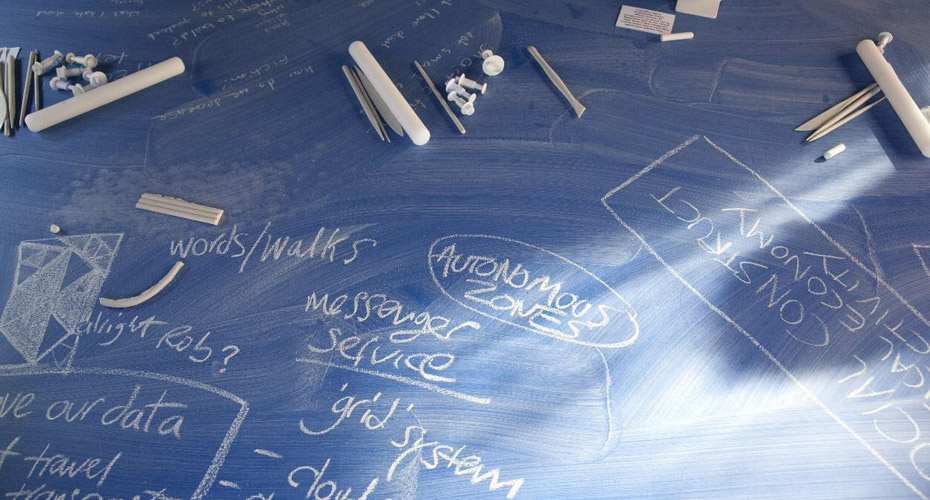 Recent activity has included staff collaboration with the Institute for Health Research on healing, supported by the BIAL foundation, and research on rurality and everyday participation, supported by a AHRC Connected Communities (Creative Industries) large grant. We also support interdisciplinary research into environmental humanities funded by AHRC and NERC, with partners including scientists from the MET Office, researchers from English, Geography and Mathematics and a range of open air theatres.

We hold workshops mapping modes and methods of approaching interdisciplinarity, and in 2016 co-hosted a double-bill seminar series with acta Theatre, Appalshop (US) and the International Festival of Community Theatre (Rotterdam) on socially and community-engaged creative practice. This dual seminar event (at acta, Bristol, and Drama at Exeter) was a follow on of an AHRC Fellowship (2012-2013) on community performance and AHRC Follow On For Impact and Engagement (2015-2016).

Research themes associated with this centre