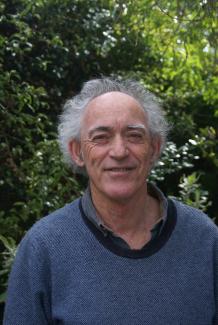 There is a strong thread in Mark’s work exploring inter-generational trauma, memory and the pursuit of justice.